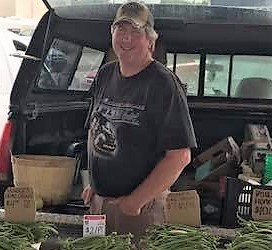 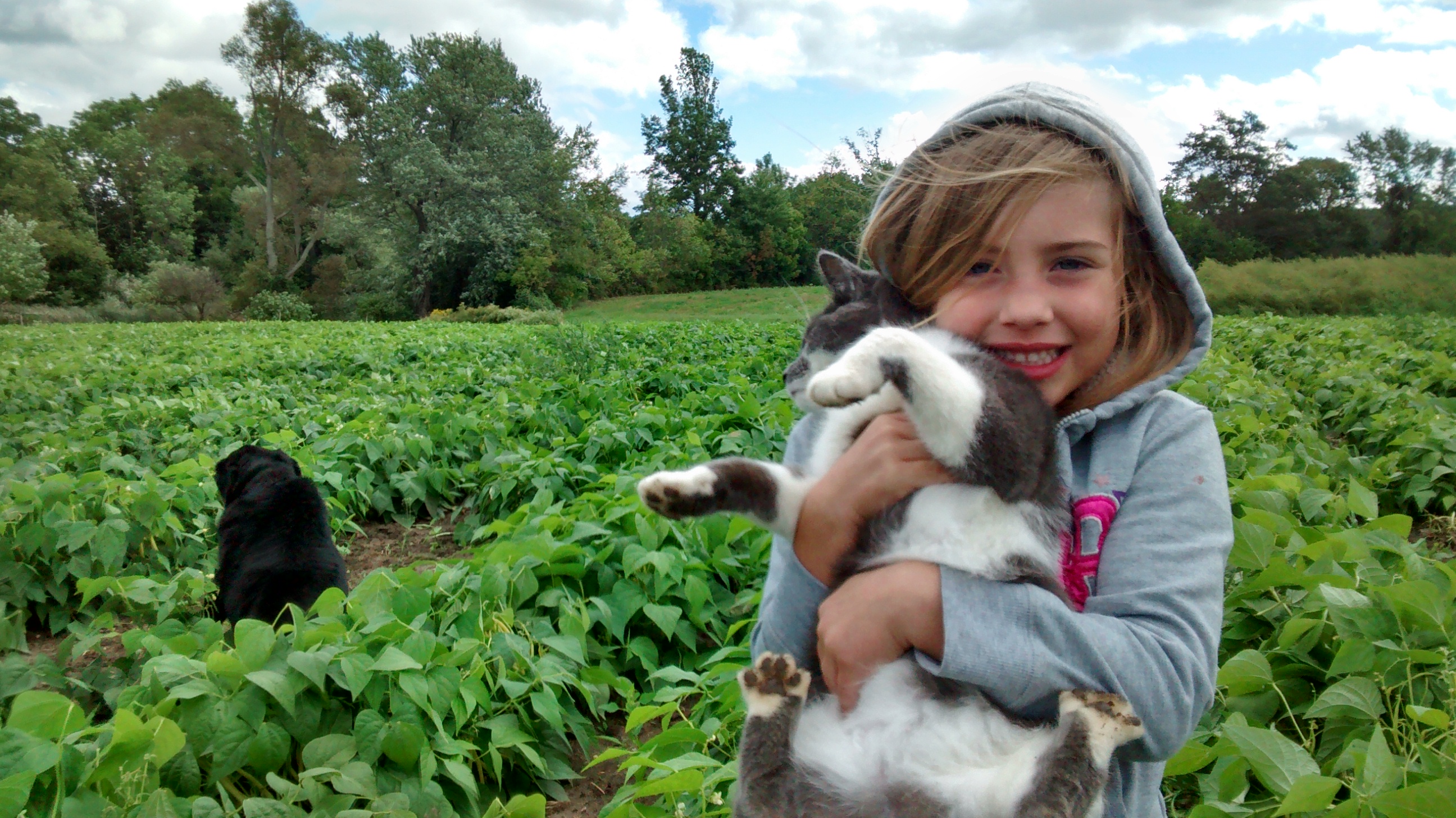 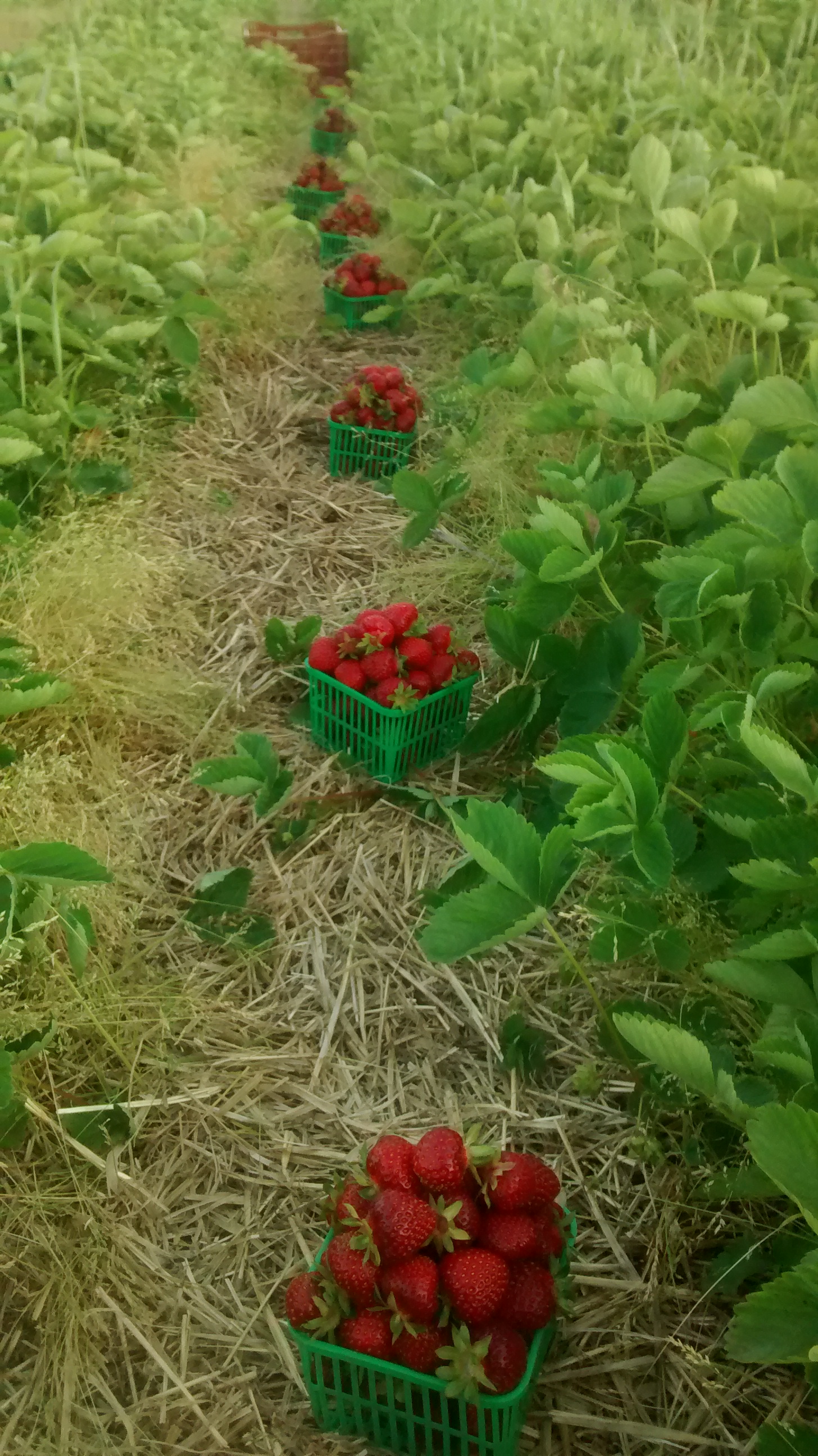 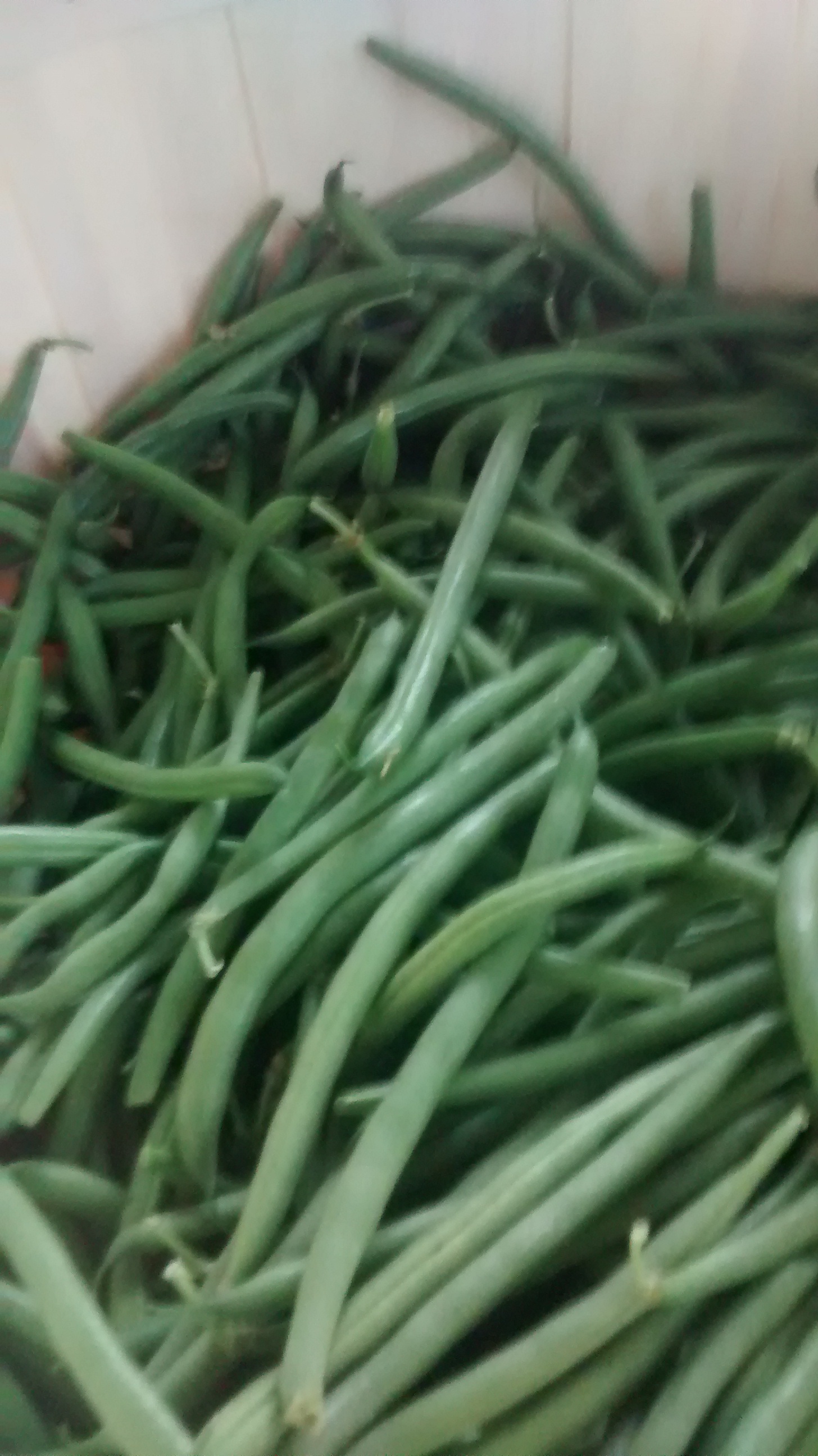 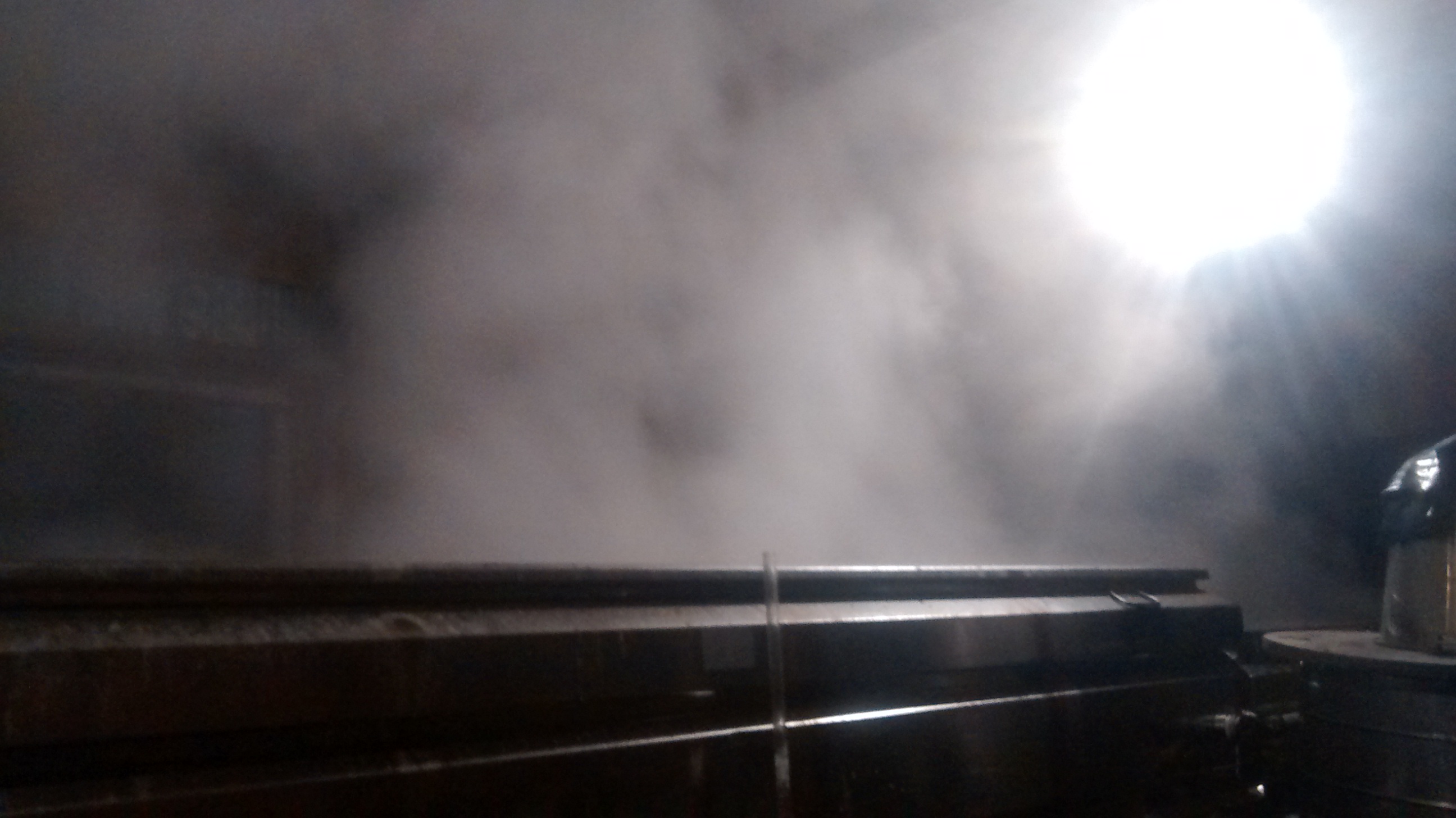 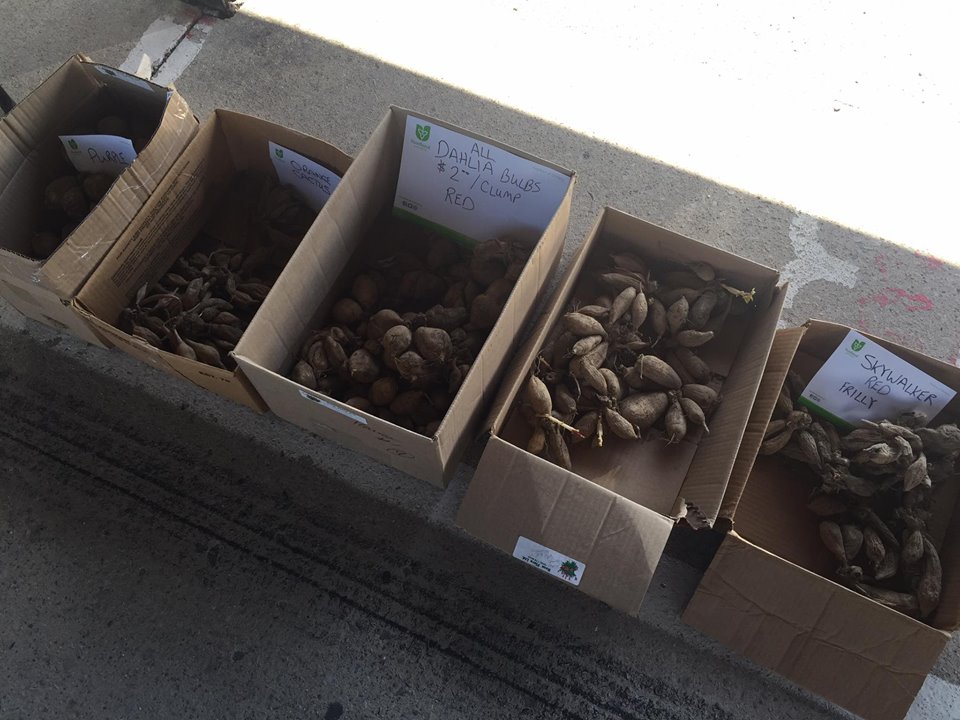 Chris started in 1988 when he was 14 years old, with his grandmother Madeline Houser. She was 74 at the time. He continued what his Uncle Gord and Aunt Marlene Houser had begun in 1985. Unfortunately, his Uncle Gord didn't really have time for farming anymore. His uncle had some potatoes already planted, and an established strawberry and raspberry patch and his grandma already had 2 established asparagus patches. That summer he started going to Dunnville market.

Chris has always liked vegetable farming.  He first started working when he was 12 years old at his neighbours, farm.  His grandmother also worked there after her and his grandfather Roy retired from market gardening.  His Great grandpa Houser also market gardened.

By the time Chris was 18, his girlfriend Leah Anne Predon started helping him and his grandma on the farm. By then, they were cultivating a little over 10 acres. They grew strawberries, raspberries, wild black caps, green and yellow beans, shelling peas, potatoes, tomatoes, sweet corn, pickling cucumbers, cabbage, broccoli, and squash. They grew everything on grandma Houser's farm, and his uncle Gord's field. By 1994 they started to do more markets, eventually adding Caledonia in 2014 to the list. 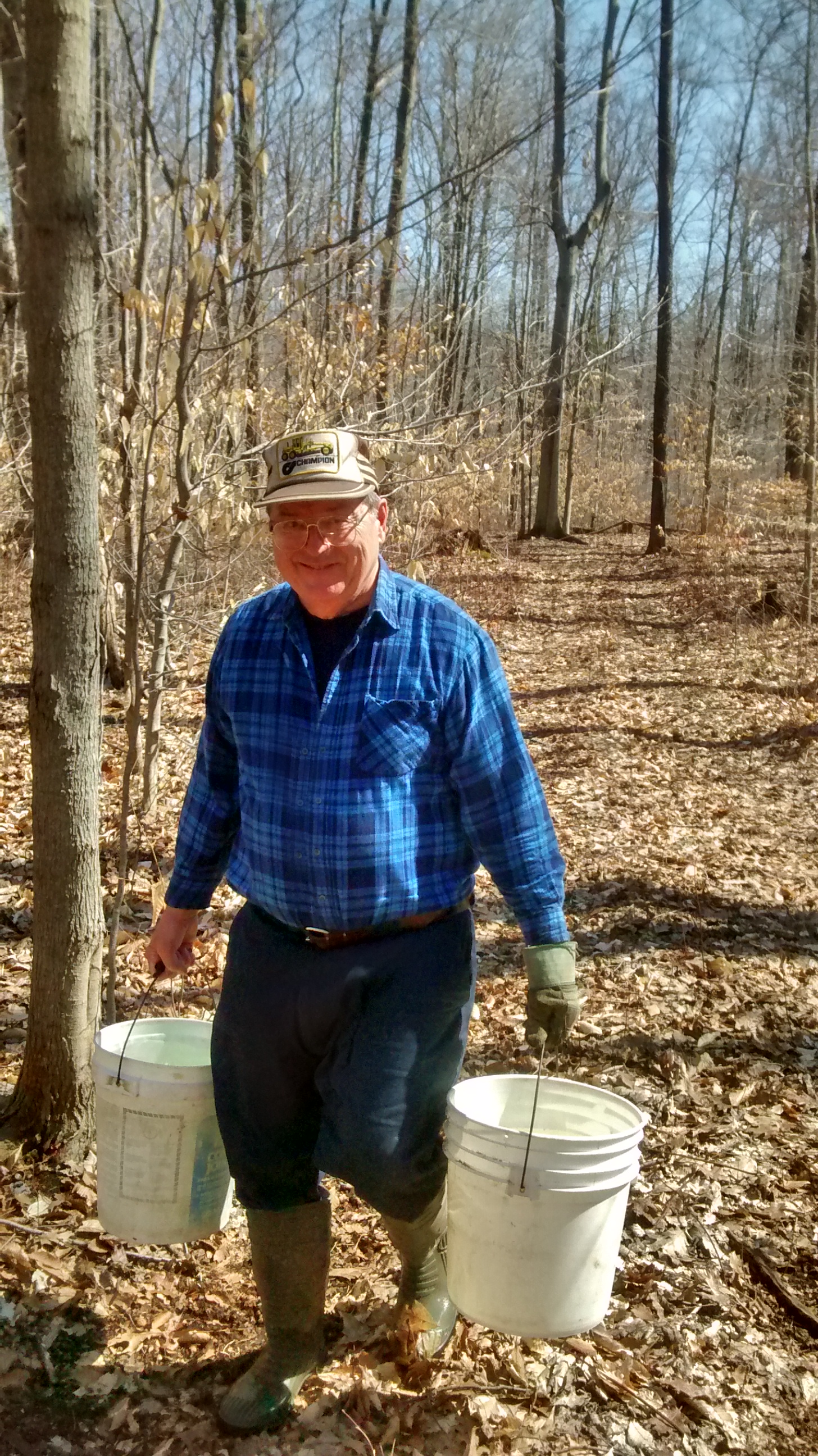 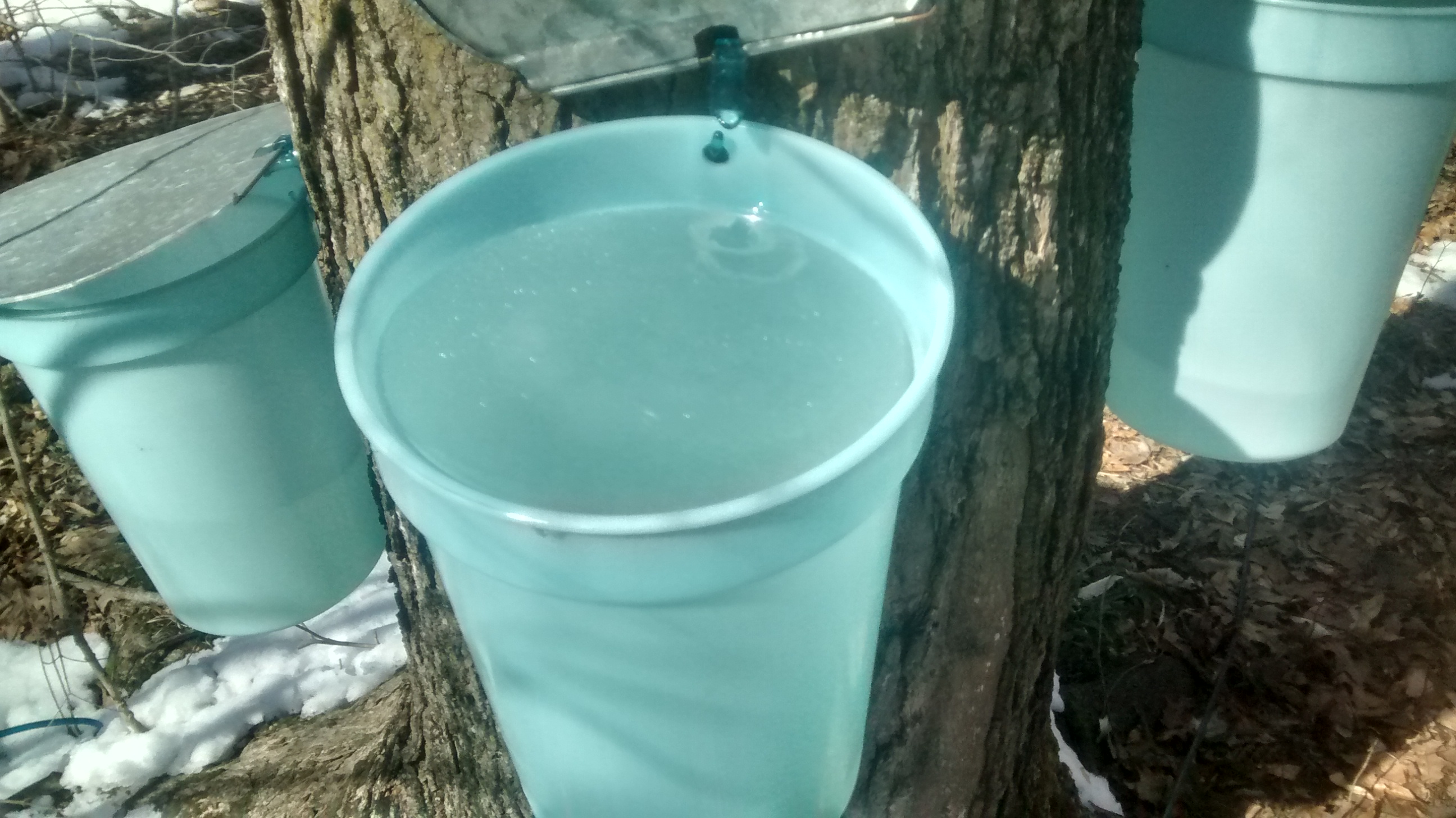 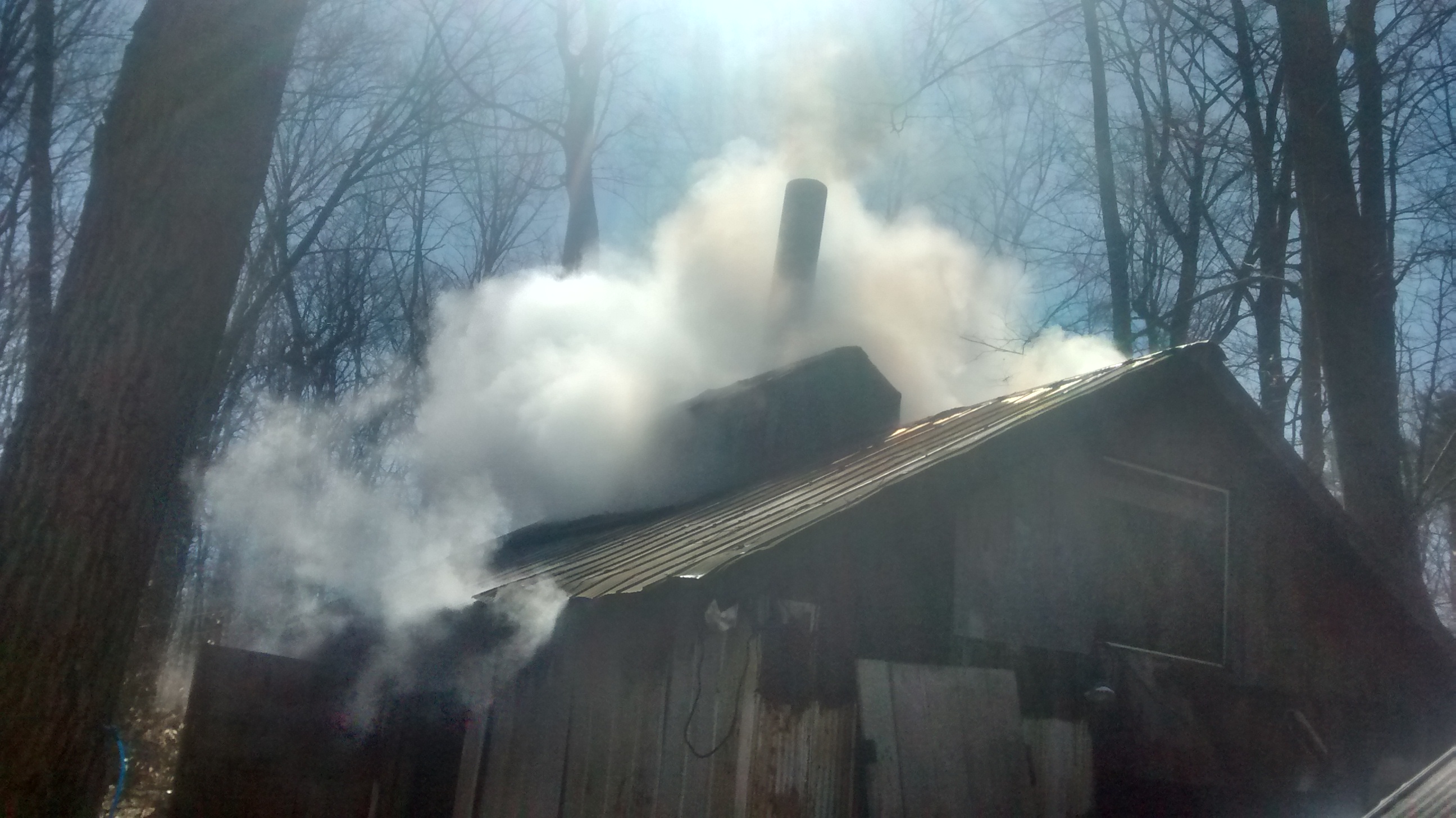 One of the things Chris has become known for is his maple syrup.

Chris started making maple syrup in 1994. This was something he always loved.
One of his fondest memories is from when he was 5 years old going for the first time to help his grandpa Houser and great uncle Earl Houser to gather sap.   Away he went with his little green pail in hand where he spilled it after tripping, but that did not stop him.
He helped his Uncle Gord in the late 80’s and would also go up occasionally to help his uncle Dave and aunt Jeanette Meadows in their syrup bush and he also helped Grant Richardson for a couple years before going out on his own.
In his first year, he started out with 495 buckets. His uncle Gord, brother Bill, and cousin Steve Houser helped gather and his uncle Gord and grandfather Don Shurr help boil.
Over the years he has had lots of neighbour kids helping to gather the buckets along with his cousin Paul Houser and girlfriend Leah Anne,
Today, he is up to around 2200 taps. He has around 470 taps on gravity pipeline and the rest are buckets. He taps their own bush and a couple neighbours. His dad Orlin started helping him a lot after he retired from Stelco in 2008.
Now his dad and Chris are a 2-man operation.